Winners of ESL’s TrackMania Competition Premiership three years running, teammates Fredrik ‘Bergie’ Bergmann and Tim ‘Spam’ Lunenburg have already earned Team Dignitas a lead in the online 2015 season. But it’s not just because they can navigate the maps faster than their opponents, a large part of their success comes from investigation and strategy involved outside the game.

“We try to analyze our opponents, how well trained they are and then we decide who plays what based on how strongly we feel we'll be able to win each submatch,” Bergie says.

By submatch, he means the format of the CPS. Each team plays a 1v1, 2v2, 3v3 and 5v5 each Sunday, allowing communication on the fly between teammates during some of the races. If an opponent makes a mistake and crashes, they adapt to the information.

“If your opponent makes a large mistake and gets far behind you, you don’t have to risk turns. By just driving safer lines you minimize the chance of crashing and losing the point there,” Spam says.

The group stages are set to culminate later in mid-July at the playoffs, where they often face longtime rivals Team Acer.

Bergie describes the relationship between Team Dignitas and Team Acer as “the ‘El Clasico’ of TrackMania,” but they’re not entered this season. “The absence of Team Acer in this CPS season is definitely a bummer, but this opens up doors for other teams to shine, BX3 and PENTA are definitely the two biggest contenders,” Spam says. “But with a good amount of practice I don't see any team beating us!” 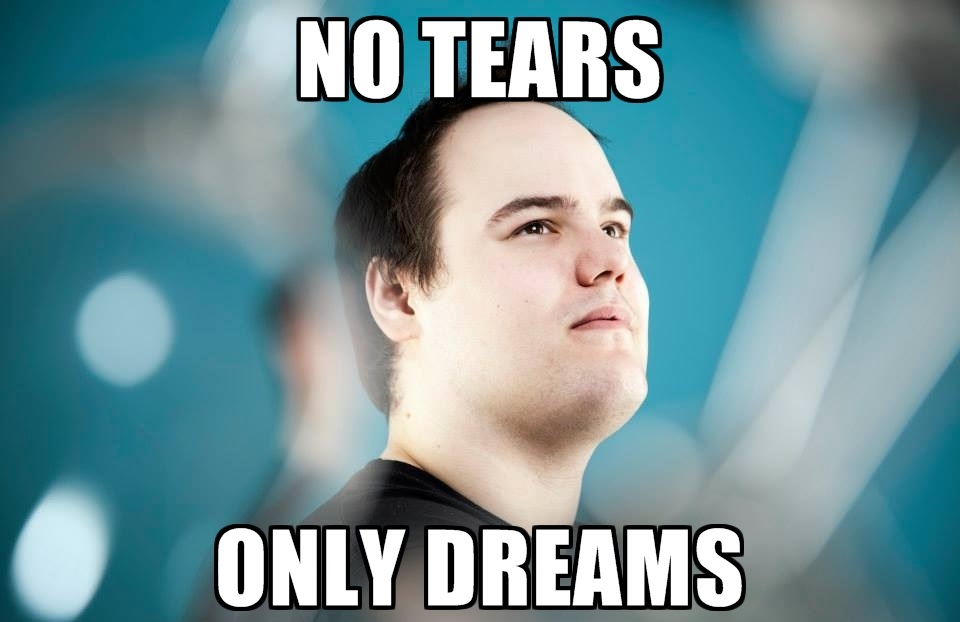 For more information on the CPS and Team Dignitas' matches, check out ESL's TrackMania hub

Follow @dignitasBergie and @DignitasSpam to keep up with their careers, and @TeamDignitas for the latest news on our squads and players.