Absolute Legends Ap carry, Extinkt: "I think AP carries are the most balanced out of all positions"

Vytautas "Extinkt" Melinauskas is currently playing for AbsoluteLegends, he is known by playing Ap carry's and for being one of the best players in the mid lane.  I talked with him about his opinions on the competive scene, meta-game and also his personal life.

You are already know by many summoners, but for the record, can you present yourself?

Extinkt: Hello, I am Vytautas, otherwise known as Extinkt in the League of Legends world. I am the AP player for team AbsoluteLegends.

When and how did you began to play league of legends?

Aside league of legends what do you do with your life?

Extinkt: I am currently studying in my last year of school and I hope start attending university next year.

What do you think about the competive scene? What are your expectations with AL?

Extinkt: I think the competitive scene of LOL is growing really fast. Just by looking at the EU scene, there are 10 or even more really good teams that can beat each other on a good day. I don't know much about the NA and Korean scene so I can not really say much about those. My expectations with AL are just to do as well as we can and participate in many LAN tournaments, which should be a lot of fun (France coming in a week!).

As a great AP player, what advice can you give to all the people out there trying to learn that role?

Extinkt: Find a few champions that you really like and become really good at them. From there just think about your match ups in lane but never forget about your team composition. I tend to pick team fight orientated champions, so my best advice is to work on the synergy with your team.

Which ap carry do you think can carry low elo games easily?

Extinkt: I have to say Kassadin, but he is always banned and easily countered, so I would say Morgana, cause she can do it all. Do you think the champions for that role are currently balanced?

Extinkt: I think AP carries are the most balanced out of all positions and every champion can work if used correctly.

Why do you prefer playing ap?

Extinkt: I like bursting people from 100% HP to 0% and I think there is no better feeling than landing an awesome skillshot and winning your team the game with just 1 spell.

What is your opinion on the current meta (Magic resistance glyphs and passive farming)?

Extinkt: this is my biggest problem at the moment, as I really love playing aggressively and most of the time i try to kill my lane opponent, which is usually really dangerous. I need to work on my patience as it sometimes costs my team games. My favourite thing to do is just go full AP runes, 21/0/9 against champs like leblanc. Balls deep is what I like to call it.

Who is you favorite champion? Why?

Extinkt: At the moment, I really love Urgot and Talon mid, even though they are not AP carries. I just love the way they work. Urgot can take most midlaners to half by landing 1 EQQQ combo and Talon, well, he just oneshots everyone ^^. 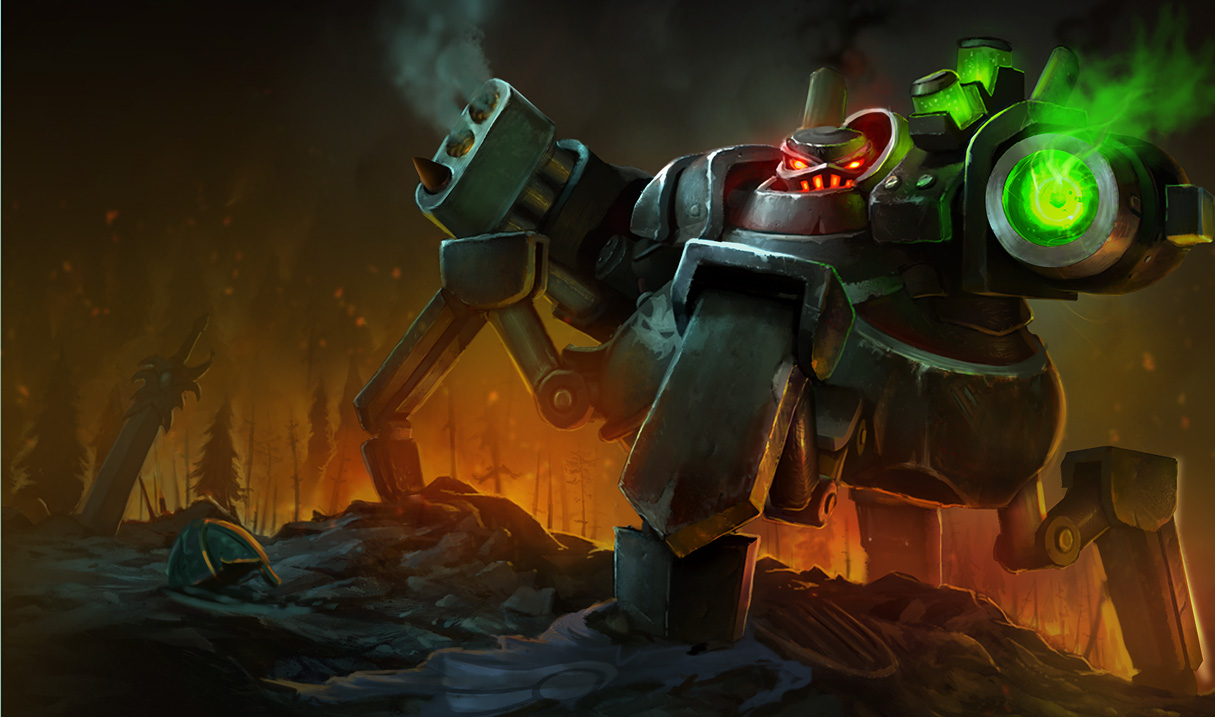 Which player is the most difficult to face in the mid lane?

Extinkt: I can't really name one player which is hard for me to lane against, but I could say I hate playing against Snoopeh and his Maokai/Alistar ganks.

What advice can you give to people trying to enter the competitive scene and trying to climb the ladder in solo queue?

Extinkt: Try to start playing in premades as soon as possible. It is a whole different story than solo queue, and you have to get used to it. When you don't have a team to play with, just try to play your best champions in solo queue so you maybe get noticed.

Extinkt: I would like to thank AbsoluteLegends for picking us up and also people that support us

Thank you Extinkt for this delightful interview!