Interview with CoreJJ After The LCS NA Summer Playoffs

After making it into North American playoffs and losing to Team Impulse in the first round, I had a chance to talk to Yong-in 'CoreJJ' Jo about his plans for the offseason and worlds.

Throughout Team Dignitas’ lesser spring split, the team often mentioned that it was undergoing a rebuilding phase. With the seemingly permanent addition of Helios, is this phase over?

CoreJJ: Yes, it took a long time but I think the rebuilding was complete with the addition of Helios in the Summer Split.

In the series against TIP, every game was rather close, losing in late game teamfights. Do you think you could have beaten them on a different day?

CoreJJ: There were a lot of situations that could have gone in our favor, but closing games is part of your skill as well. I think we were really lacking in that series.

How did the team mesh with Brokenshard in the final weeks of the LCS and leading up to playoffs?

CoreJJ: We only spent a short amount of time together and it was hard to get along because we already had our own way of doing things, but I’m always thankful that Brokenshard came over to help us.

Furthermore, was Rico’s late arrival back to the house a detriment to your playoffs run?

CoreJJ: I think it’s hard to deny that Rico’s absence was disappointing. Rico makes a huge contribution to the team. 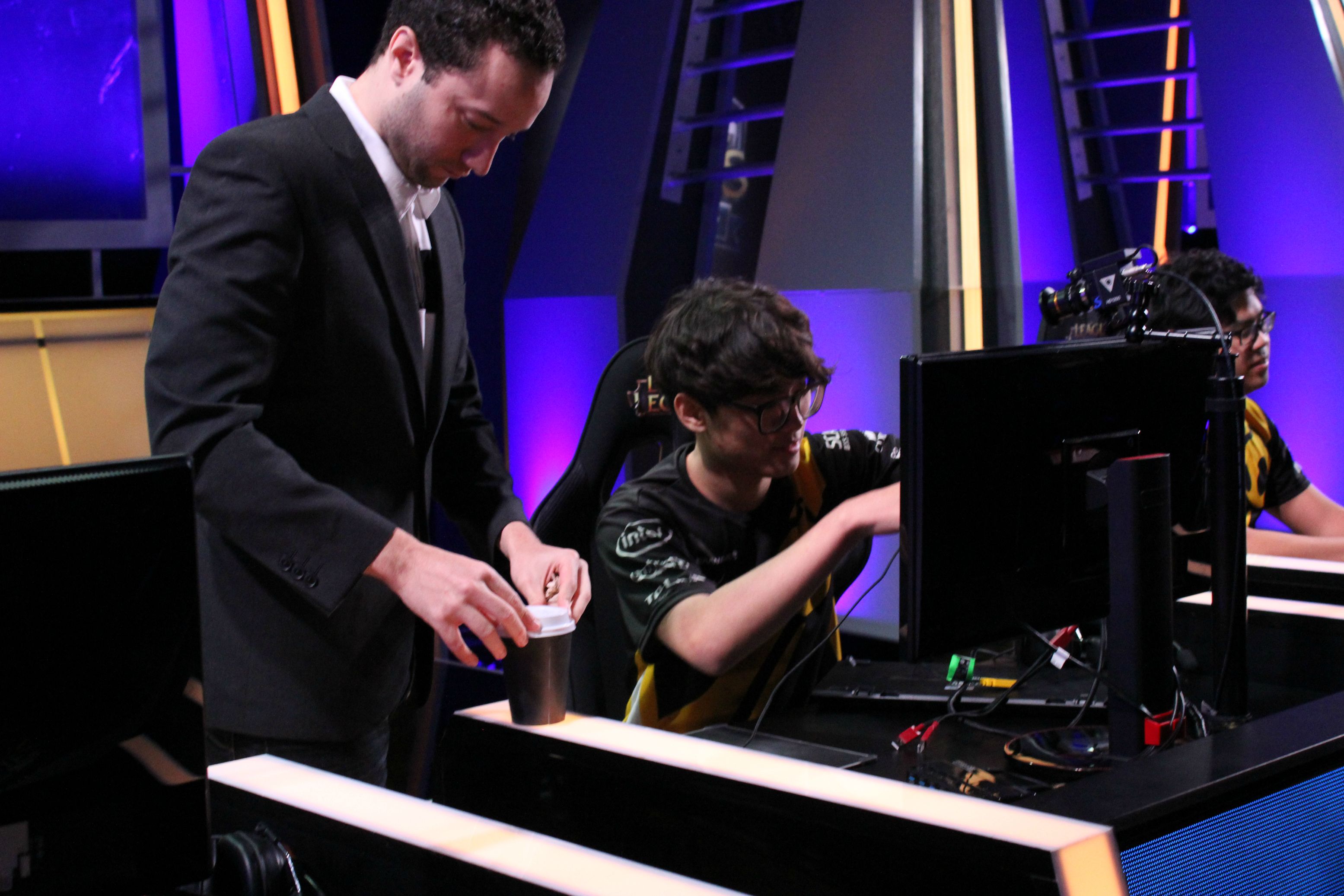 What are your thoughts on the ways to qualify for worlds in North America? Mainly, should Dignitas have a place in the bracket?

CoreJJ: Of course I would like to get another chance by being included in the qualifiers, but I don’t necessarily think it’s a bad system because the bracket includes the 6 teams that performed the best during the year.

Following that, most contracts in NA expire in October. What are your expectations for the offseason?

CoreJJ: Similar to last year, many teams will undergo extensive rebuilding phases. I think the teams that have solid preparation during the off-season will produce good results in next year’s splits.

With Worlds coming up, what are your predictions?

CoreJJ: It seems harder than ever to make predictions because there are teams that stand out in every region, but I would personally like to cheer for CLG because I played in North America.

Does this mean that you think CLG is the best shot North America has at worlds?

CoreJJ: I think CLG has the best chance as of right now because they gave a really good performance in the finals.

In addition, what are your thoughts on EDG’s supposed collapse as the kings of China?

CoreJJ: It demonstrates how hard it is to be the best forever, so I think it makes this World Championship much more interesting.

What are your plans for the offseason?

CoreJJ: I had a bit of a wandering period after the playoffs, but for now I’m going to return to Korea so I could get some rest and focus on solo queue again. I don’t have any plans beyond that yet.

Could you expand on your wandering period? I know the team stayed in the house after playoffs so did you just wander around Los Angeles?

CoreJJ: Hmm… I took some time to get away from League after we lost the match. I played some other games for fun, went to see an LA Dodgers game, and visited Universal Studios. I’m taking a little break.

In addition, with Team Dignitas EU qualifying for the LCS, what are your opinions on the possible selling of the team?

CoreJJ: I haven’t thought about it yet, but I’m going to stay dedicated to my responsibilities of “my job” no matter what happens.

CoreJJ: Basically, regardless of the selling of team, that means that I’m going to try my best in practice and work hard to deliver good performances as long as I get to play in the matches.

When you first joined the team you said that you would try to make KiWiKiD the best support in NA. Over the Spring and Summer Splits how do you think he has changed?

CoreJJ: Basically, I think Kiwi’s playmaking abilities is one of the best. I know that objectively, it doesn’t look like we kept our promise, but I feel like Kiwi’s playmaking is becoming more and more stable as time passes.

Do you have any shoutouts, last words or thank you’s?

CoreJJ: I am truly thankful to the fans who cheered for us during the year and Team Dignitas and their sponsors for their support to create a stable playing environment.