Former Toplaner of Alienware Arena and former Samsung Blue substitute, Yeong-Jin "Gamsu" Noh joined Team Dignitas a little over two and a half months ago, and has been out to prove himself ever since. After the match against Winterfox on Sunday, I had the chance to sit down with him and ask him some questions with the help of a translator.

Hi Gamsu, how are you?

Ever since you joined Team Dignitas, you’ve been known to be shy, whereas CoreJJ has been very outgoing. Have you always been a shy person, or is this reflective of being in a new country and these new surroundings?

Gamsu: That’s just my personality, I’ve been like that my whole life. For example, if there’s something that CoreJJ thinks of, he can immediately say it, but I like to think about things a lot before I ever decide to say it. 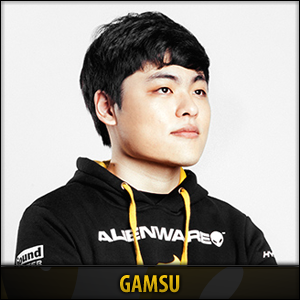 How does your shy personality transfer ingame? It seems that Kiwikid and CloudNguyen have taken on more of a shot calling position, are you quiet in game or are you contributing to the shot calling?

Gamsu: It’s not literally that model of shotcalling you suggested, it’s more of an ongoing process that the team has been improving on a lot. In today’s match for example, I took a role of suggesting the bigger picture on where the team should go. For example I reminded the about Dragon about a minute before it spawned, or telling the team to go to Baron after Dragon and stuff like that, with bigger picture suggestions.

In regards to your helping with shotcalling, two weeks ago Kiwikid mentioned in an interview how you had taught him a lot about the macro aspect of the game and how you had mentored him. Could you explain you and Kiwikid’s dynamic in and out of game?

Gamsu: Regarding Kiwikid, the general consensus in the team was that strengthening the Jungle and Support position should be top priority, so thats why I took on that advisory role. At first, I felt worn out because I didn’t see a lot of improvement, but recently I’ve been able to see Kiwikid improving a lot every day, which really contributes a lot to our relationship. Kiwi’s a great teammate to have.

Gamsu: Today’s match wasn’t bad, but I wasn’t totally satisfied with it. It was a reminder to how much work needs to be done in the future. Individually, this may sound negative but when I look at myself, I only look at my mistakes. I’m the type of person who keeps dwelling on those mistakes, and I think about it over and over again, and then fixing it later on.

With that in mind, how do you rank yourself among all the North American toplaners?

Gamsu: Just in terms of confidence in actual matches, when I’m playing I just assume that I’m number one. This way I never get intimidated by my opponents.

What do you think of your opponent today Avalon, who a lot would say only joined due to his being Helios’ brother?

Gamsu: Just talking to other players, I get the impression that Avalon did join the team through his brother’s connections. I haven’t been impressed by him as a player yet.

Moving on, how do you think Team Dignitas will do for the rest of the split?

Gamsu: When I was a part of Samsung Blue, I would often hear the coaches saying that when a team is freshly built, or recently remade, they need to spend the first season working on issues internally, rather than just looking for results right away. Following that train of thought, as opposed to trying to literally win it this season, I see this season as a polishing stage for us to really try to challenge for the title next season. 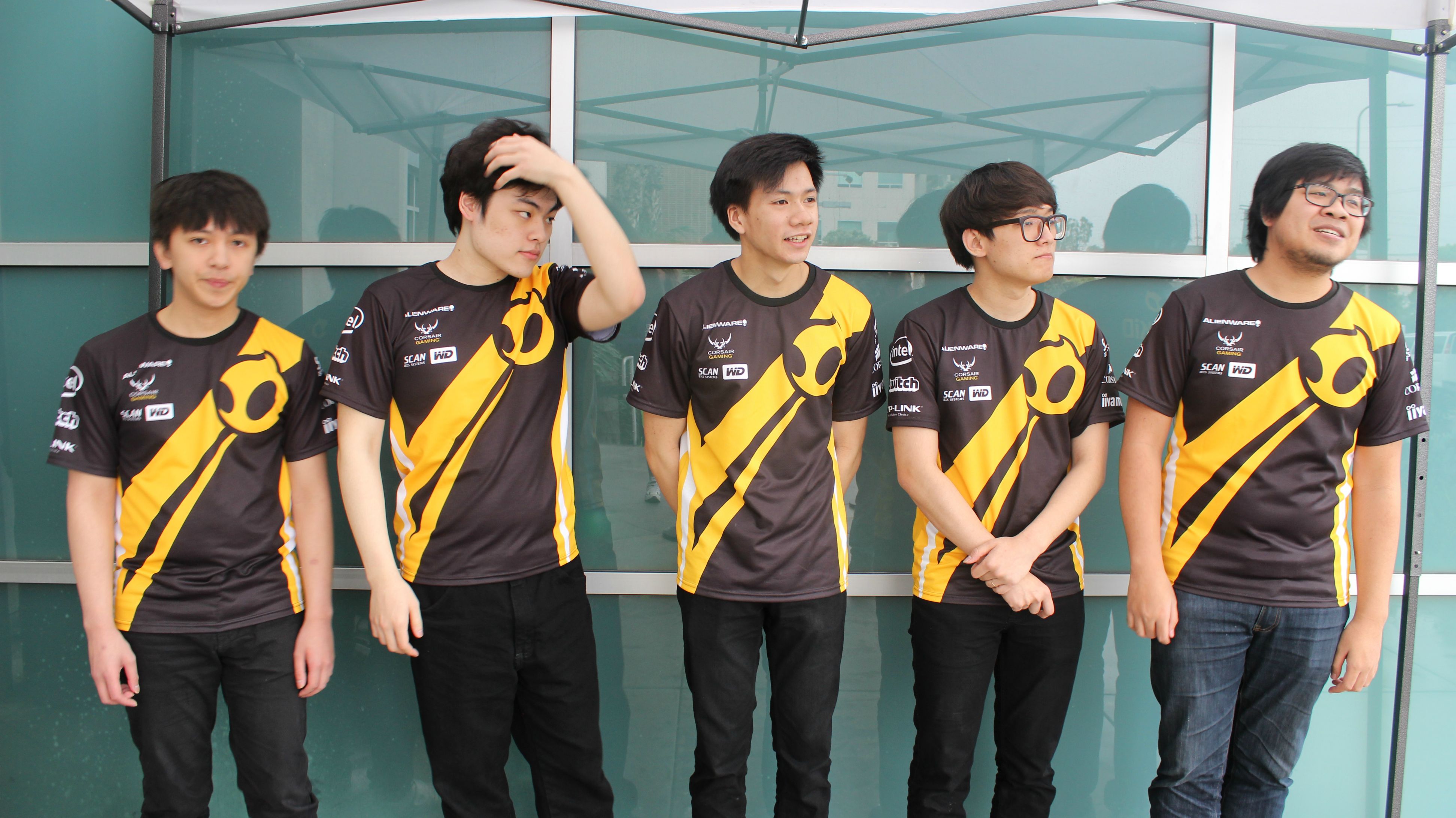 So do you think you’ll win next season?

Gamsu: That’s a little too far to interpret.

Thank you for the interview, is there anyone you’d like to thank?

Gamsu: I’d like to thank Mylixia. When I first came over, and first joined the team, I had a little bit of trouble adapting, but Myl was always very welcoming and friendly, and I can really tell these days that Mylixia is really doing everything he can to make sure I am understood. I really appreciate that.

In addition I’d like to thank all of our sponsors, Corsair Gaming, Western Digital, Alienware, Scan, Intel, Twitch, iiyama and HyperX.