Interview with Imaqtpie on NA Regionals and Worlds

With the 2014 season behind us and worlds off to a good start, I caught up with Michael 'Imaqtpie' Santana about their matches at PAX, his predictions for worlds and how he and KiwiKid keep their synergy top notch.

The games during PAX were pretty intense, what was the team's mindset during those games?

Imaqtpie: We knew what we had to focus in on during the games so we weren’t too stressed, just got to do some of those clear calls good plans.

What do you think brought back the hyper carries like Tristana?

Imaqtpie: Tristana is just such a safe champion who doesn’t really need to do anything, I didn’t realize it but honestly if you don’t pressure hard early on she will just get massive, I should have picked it for our TSM games.

Which ADC would you like to see tweaked to become a top tier pick again, and how?

Do you feel ADCs are being balanced around professional play?

Imaqtpie: Yeah and I think riot are doing a pretty good job at it.

Knowing that good synergy is the core of a good bot lane, what do you and Kiwi do to keep the synergy and are you guys working on anything in particular?

Imaqtpie: KiWiKid and I just talk to keep synergy, we are pretty good friends and I think it helps a lot. 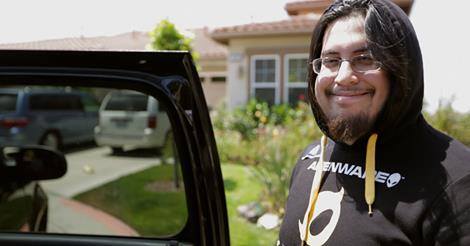 How do outside issues affect players in regards to play and mental awareness?

Imaqtpie: Not sure, it affects everyone differently.

When there is a disagreement between team members about certain plays during games, how are they resolved?

Imaqtpie: We have an analyst and coach so they usually resolve disagreements we have with each other.

What is the team doing between seasons?

Imaqtpie: The plan as a team is to spend the off season taking a vacation.

What is Team Dignitas’ goal for the 2015 season?

Imaqtpie: We want to win worlds.

What are your predictions for Worlds? (Question was answered before Worlds started)

Imaqtpie: I think TSM will win.

Who do you think the strongest ADC going to Worlds is? (Question was answered before Worlds started)

Imaqtpie: I think Wildturtle is the strongest ADC going into worlds.

Do you have any shout outs?

Imaqtpie: Shout out to wildturtle when he DESTROYS imp. Also thanks to Team Dignitas and its sponsors for supporting us. 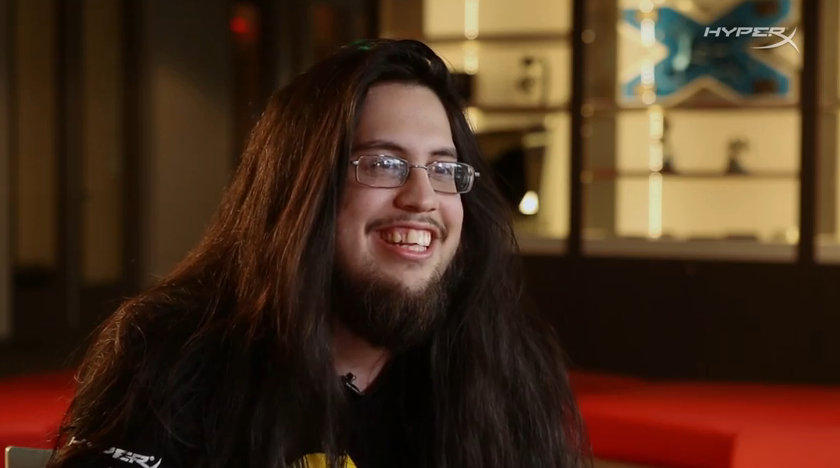