Interview with Marcel 'Dexter' Feldkamp: "I'm still a player that has interest in exploring all available options."

Marcel 'Dexter' Feldkamp, a veteran of both the EU and NA LCS scenes, is in a bit of a limbo at the moment. His time with Lemondogs and Counter Logic Gaming gave him bounds of experience to draw from, but it also burnt him out. Two months later with work as an analyst under his belt, Dexter has found a renewed passion for the game and knows that regardless of where he ends up, he intends to be happy pursuing it. 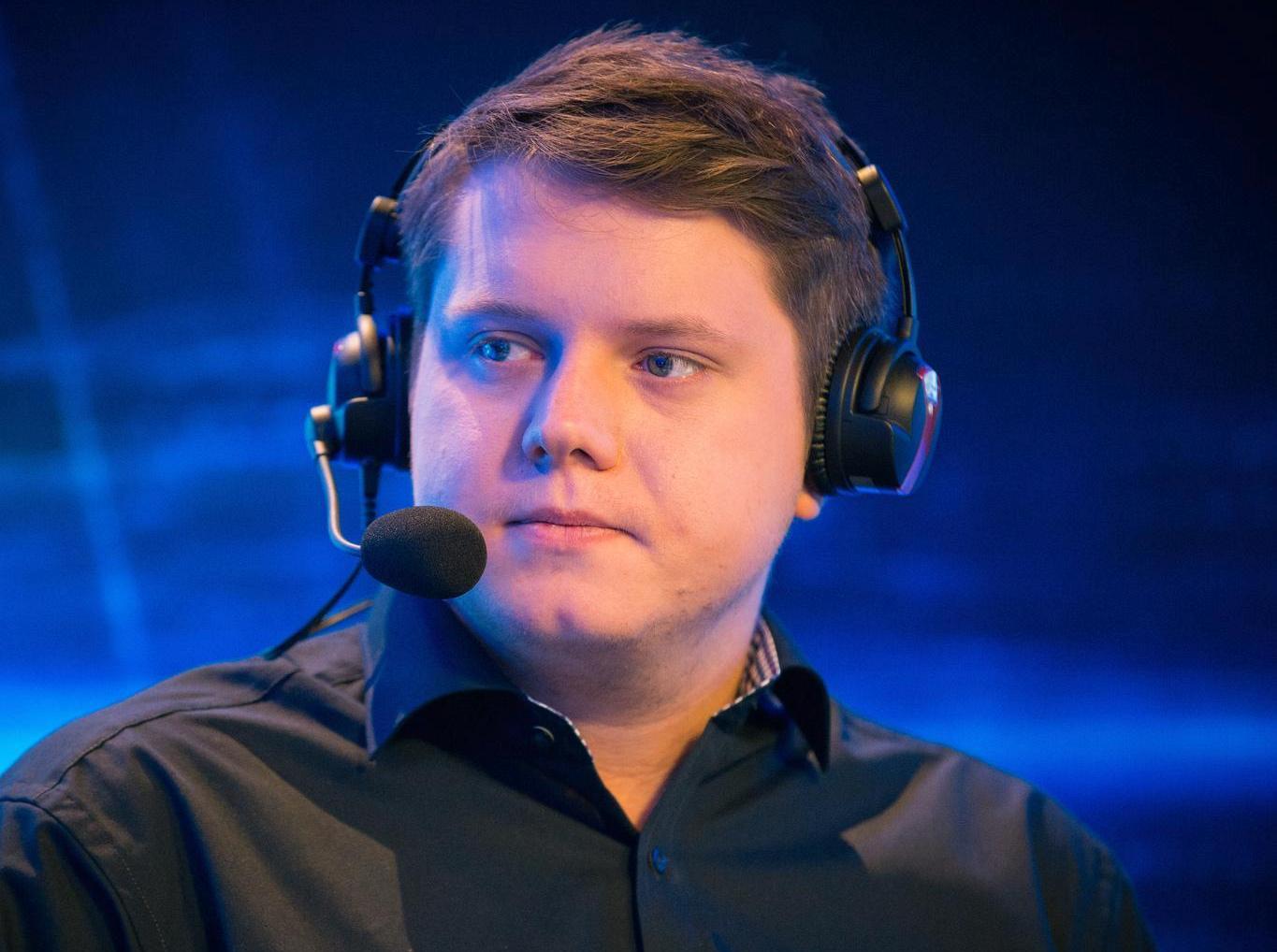 Do you prefer to be referred to as Dexter or Marcel Feldkamp?

Dexter: I don't really mind being called by my nickname or real name. Most people just call me dex or Marcel.

We'll start with some of the easy stuff. What makes a good jungle champion in the current meta?

dex: Having the ability to duel and be strong in skirmishes or have an engage ability for teamfights. Basically Rek'Sai, Jarvan and Lee Sin but I experienced that people have been playing Nidalee jungle with greater success.

You mentioned while streaming that Kalista is likely the best AD Carry at the moment. What's your thought process on that given she has no ultimate if she 1v1 duels?

dex: She has ridiculously good laning and if your jungler ganks the lane for you you have good setup. Her passive allows her to play recklessly and dodge all skillshots. It's very very hard to hit skillshots on a Kalista that has a Runaan's Hurricane, actually nearly impossible.

For those who may not have followed you closely, how would you classify yourself at the moment?

dex: No idea as to what I would classify myself at the moment. I suppose I'm still a player that has interest in exploring all available options. Getting experience will help me out in all aspects of life and I don't mind trying out those things. I actually started liking casting/analysis :)

You took two months off of playing League, why did you stop?

dex: Felt burned out from the bad atmosphere in CLG. I did not have any fun playing this game and as a result I just decided I will take a break and come back for the new season.

What made you come back to the game?

dex: Passion for the game itself. When I started playing again I immediately hit the 700LP-mark in Challenger and realized I still belong to the top players. Taking a break helped me out a lot and I really enjoy the game again. 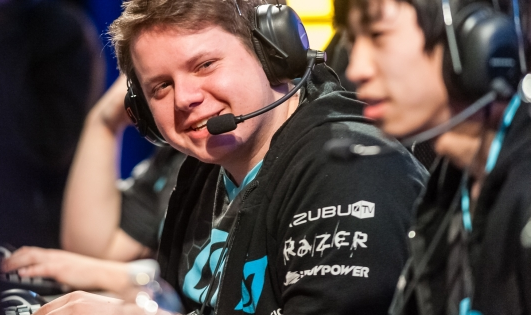 During those two months you’ve been a guest analyst for a couple IEM events including Cologne, Taipei and the EU LCS. How has life been as an analyst?

dex: It's hard work, way harder than actually playing the game. I can just play by instinct but if I'm on broadcast I have to prepare for every event to make sure I know what I actually talk about. Shoutout to Deficio who helped me out a lot.

Taipei must have been a bit of a challenge, unless you knew all about the teams and players already? Could you talk some about your work in IEM Taipei?

dex: As far as stories goes I had absolutely no clue who is rival with who or why those players are regarded as the best but the game is still the same. I can talk about how certain team compositions work, how they prepared for objectives or how they obtained vision - nothing changed here.

How do you prepare for a day of working as an analyst?

dex: Watching a lot of league and listening to Color-Casters. MonteCristo and Deficio are excellent to learn from, how to get to your point in a short sentence and don't stretch out things.

What’s the toughest part, or the aspect you’ve had to work at most?

dex: Getting back my love for the game and being objective. It's impossible to be objective as a player and you usually have coaches from that but I learned a lot about the game itself and how to play it by just working as an analyst.

What have you taken away from being an analyst?

dex: Analyzing things objectively and not from a players perspective. Being the 6th man made you realize what you have to work on for yourself as a player to become the best.

After watching so much League analytically, what do you find to be a common factor in successful teams?

dex: Correct use of Champions and item builds. A lot of LCS teams still lack the fundamentals of certain compositions even when they lock it in in champion selection. Most common for that is Corki/Xerath and it's not being used the correct way by a lot of teams.

You’ve spoken on the issue of practicing efforts and feeling burnt out from League. What's your take on the issue?

dex: Overpracticing hurts you in the long run and burns you out. Practice 6-8 hours with a good mindset and get your head out of the game for a while. If you face a problem it often helps to take some time off and come back with a fresh mindset, same applies to League. If you can't figure out how to improve then grinding games is the least thing you can do. Take some moments for yourself and do something you enjoy besides playing the game, don't trap yourself into the idea of having to perform - it just puts pressure on you and your team.

You’re at a transitional point in your League career, where are you looking to go from here?

dex: No idea where I will go next. EU/NA, I don't care where I play but I had a couple of interesting offers that don't include playing, so who knows.

Do you have any specific plans going forward?

dex: Staying happy, no matter what I do. I won't let it happen again where I feel trapped.

Looking back, would you be willing to expand on the reasons behind why you left CLG?

dex: Bad team atmosphere and no reason to keep playing there for the sake of my own happiness.

From the outside looking in, how do you think CLG is doing based off of their early performances?

dex: Aphromoo is the best player and if he keeps up his performance he can uplift all the spirits within the team which will result in good results.

What do you think of the new 10-team LCS? What sort of effect will it have on NA and EU?

dex: Overall quality seems to be low compared to OGN/LPL and we have to see how it develops. Good thing in the long run for sure once the "worse" teams get relegated and it gives a bit more variety in the playing field.

Is there anything from NA that you miss or think back on?

dex: I have too many good memories to point out. I made some of the best friends and had some really great experiences that I will never forget in my life. I think about some people all the time and wonder what they are doing, but life goes on and circumstances are not meant to be - Pretty sure that I will return at some point and catch up with them.

Thanks for the interview! Do you have any shoutouts?

dex: I have too many people to shoutout and would feel bad if I would forget some people so I'd rather thank everyone who made the eSports journey a really enjoyable experience for me, thanks for all the support!