Interview with bigfatlp: "CLG might look to put Link in the jungle"

Michael 'bigfatlpJiji' Tang was one of the founding members of League eSports due to his involvement in the original CLG roster as their Mid laner. He later moved from the team and created Azure Cats, then joined CLG again as their Jungler. Now, he streams almost daily and is still a high ranked player in solo queue.

So you've been involved with CLG for a long time. Any chance that we can see you back in the jungle this upcoming season after the departure of Dexter?

Jiji: Nope. In terms of playing, all done with CLG now. They might look to put Link in the jungle (he's a decent jungler, also since he been working on shot calling for a while, jungle role might be even more fitting). Or they might just find some challenger kids from round da world!

Since you don't plan on joining CLG, are you looking for a team to join? Or could we have Coach Jiji?

Jiji: I kind of play around with random challenger teams on and off here and there, but nothing too serious at the moment. I do believe I would be an damn awesome coach. Right now though, I have to straighten out some irl stuff before I can start settling down and solidify a more clearer path.

Jiji: Nope. Every day when I play and get to the champ select screen... I just see so many interesting lolsy heros, and I want to pick this and pick that. Most days my recent match history will always have 6-7 different champions.

You were apparently known as being the quiet guy on CLG. Would you say that you are still as quiet as you were back then?

Jiji: I wasn't truly "quiet" guy status. I was more of the" when I need to speak up and lay shit down I will do it without hesitation But lay back a lil more during the not really worth times or during pointless discussions" guy (Trust me... theres a lot of those in the old CLG).

I then talked with Jiji about how his life is and how he got into gaming to begin with.

Jiji: Been a gamer ever since I was a kid, thanks to my big bro. Started getting really aggressive competitive in every game I played starting around high school. Classick, a good old WoW/DotA buddy of mine that now works for Riot introduced Lilballz and I to try LoL when it was still in beta.

What do you now consider your full-time occupation?

Jiji: Currently I enjoy a lot of time with my pets in the mornings. Then I stream, make videos, coach players all thought most evenings.

Talk about your pets man. What do you have? What are their names?

Jiji: I adopted 2 cats then one cat few months later from the local rescue/shelter. That was about 3 years ago! They're all 3+years old now, names are Missy (Gray/BLK), Gunni(White), and Tammi(Orange). I have had a dog for around 4 months now, its a Shiloh Shepherd (Bigger, gentler German Shepherds). His name is Opie (~6month oldish atm). 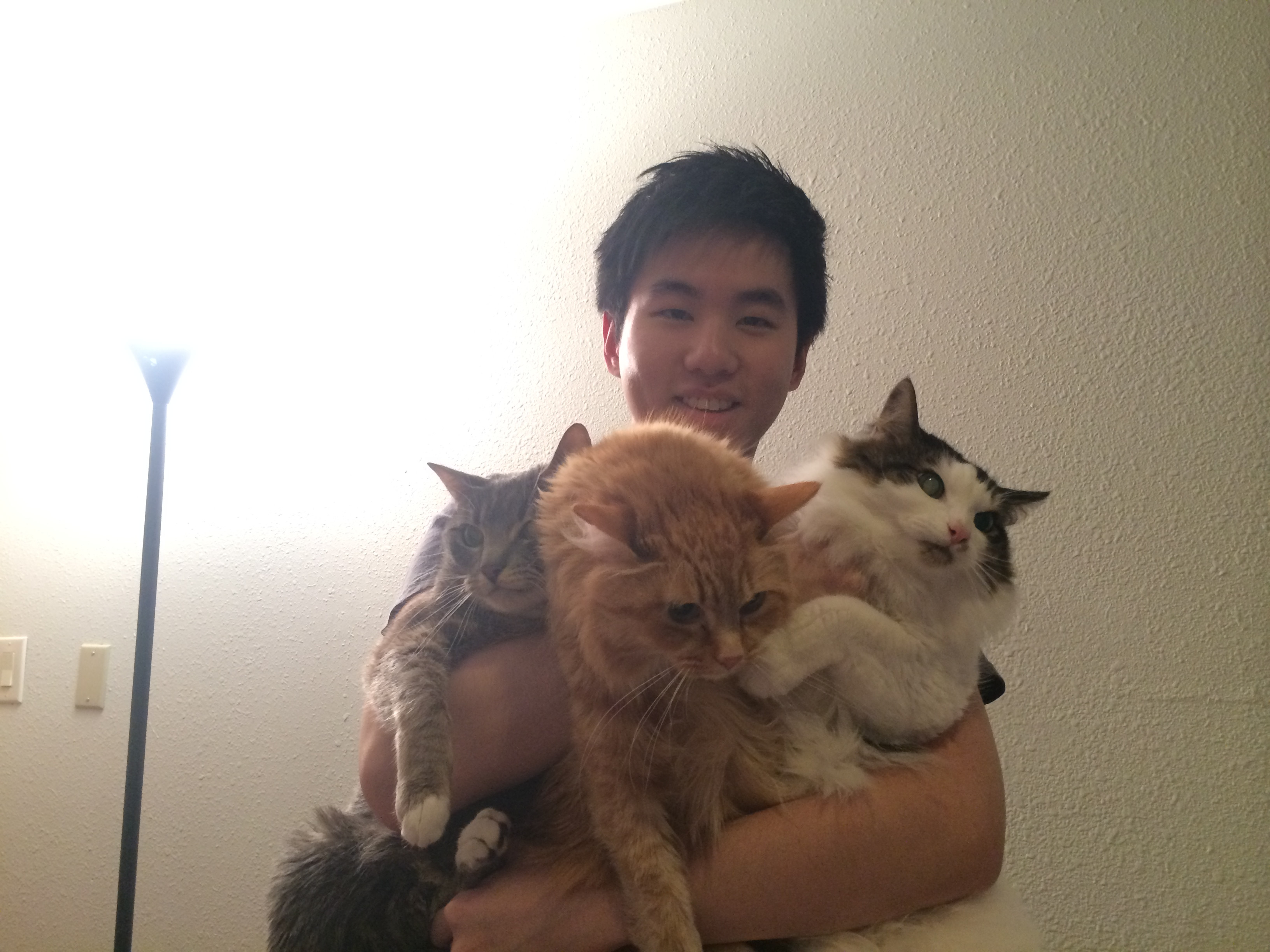 What is your favorite food/drink to have while you stream or just in general?

Jiji: I veeeeery rarely eat snacks of any kind or drink random stuff like soda. Occasionally I might have a cup of orange juice or milk, other than that only water. As for my rare snacks, sometimes I might eat a wheat bread Nutella sandwich or something like that. I love to just eat happy real foods :) Usually 2 meals a day, brunch/dinner, or dinner and midnight food time.

What other games do you play?

Jiji: At the moment I only play league, as I feel like I don't actually have all that much extra time to play something else properly (I don't like randomly playing few minutes/hours a day of some game that may require tons of time to be good at). On top of that because of how I treat and play league, it doesn't really get boring or frustrating much. Although I would like to finally find something to do during long queues, especially when I stream. But have yet to find something suitable yet, open to suggestions if any of my viewers reads this :)

Be sure to follow bigfatlp on Twitch where he streams nightly.