Not in NA Anymore: Interview with Dark Passage's Captain: Naru

The International Wildcard tournament gives smaller regions the chance to make a name for themselves and show themselves to a wider international audience. The tournament at Gamescom had two stars - the first was Legacy Esports' Support ErectGymnast, for his amazing Alistar play during the first day of the competition. The second star, however, led his team to victory off the back of his great calls and stellar play in the middle lane. I was able to catch up with Koray "Naru" Biçak after his performance at Gamescom and ask him about his experience there and his expectations for Worlds. 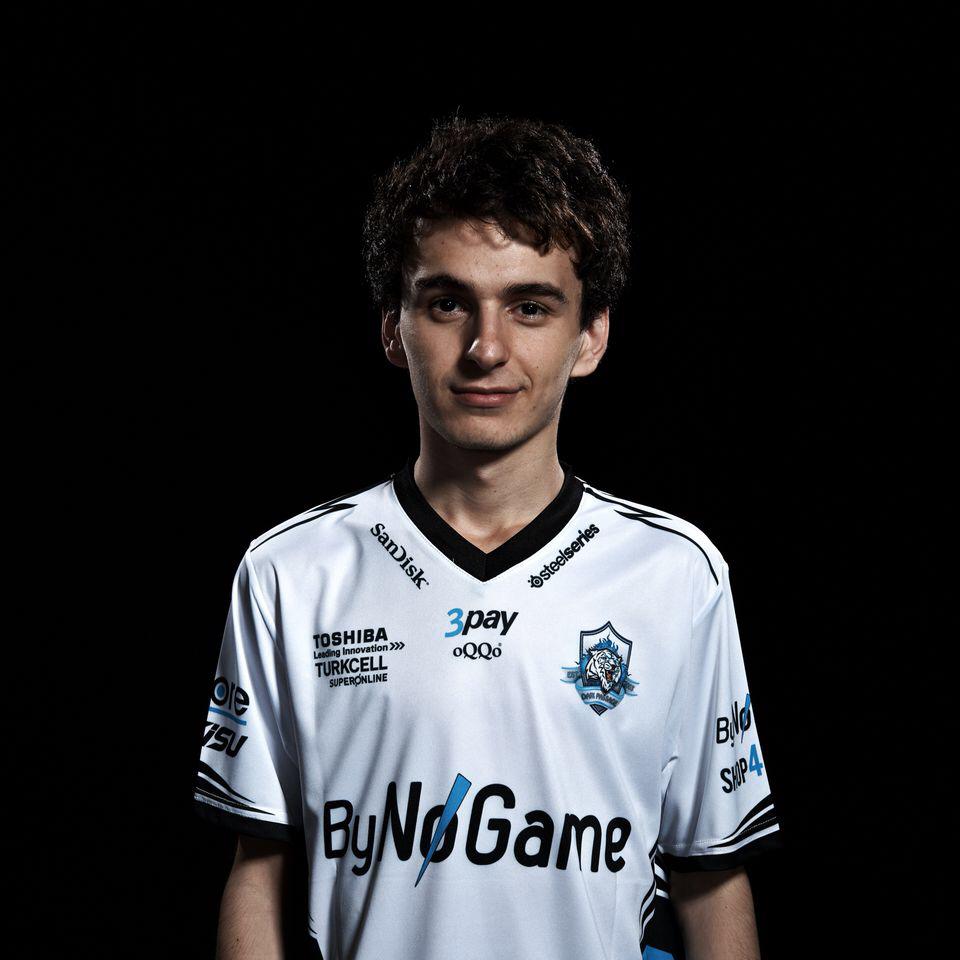 This interview was done in English rather than Turkish, and this interview is published without editing for grammar or spelling. Additions to the Naru's answers are noted in brackets and are provided for ease of reading. I'd like to thank Naru for taking the time out of his practice schedule and doing this interview. All images are courtesy of Dark Passage.

First and foremost, congratulations on qualifying for the Season 4 World Championships as the Eastern Wildcard. Coming into Gamescom, were you guys expecting to get through?

Naru: Thank you very much. Yes, this was what we aim for since last year.

Now you guys had a handicap at Gamescom, having Touch fill-in for your support TrieLBaenRe. How difficult was it to get Touch on the same wavelength of the team?

Naru: HolyPhoenix and Touch were duoing for a year so our bot lane was already in synergy. With couple of days practice, our team managed to create the momentum we need with Touch.

Your challenge at Gamescom was Oceania's Legacy. You split Day 1's series with them, and then went into a best of five to determine who would qualify. Outside banning EGym's fantastic Alistar, what other adjustments did you make between day 1 and 2?

Naru: Actually we didn't do much [else], after we won the second game in groups against them by banning Zilean and Alistar, we acknowledged their strategy. I believe they work on that comp so we were able to win against them without doing anything special.

Game 1 was close until you broke it open with a team pick-off of ChuChuZ around 15 minutes. Was that a called play to draw him in, or were you simply grouping to siege and took advantage?

Naru: We just wanted to push mid there but we also knew ChuChuz will come to mid after taking his Blue buff, so killing him was in our mind but we weren't expecting he'd stay at mid by himself and die like that even though we show our siege.

You were in control for much of the game after that, but a poor teamfight led to Legacy getting a chance to stabilize. Do you feel like Legacy gave you back the game?

Naru: We knew we had the advantage and after mid game our confidence in [the] win was solid, because we understand our skill level is higher and they only had one comp, so after a bad team fight we knew we could turn things around.

So, one game up in a best of five, what adjustments did you make between games?

Naru: Our strategy for this best of 5 was clear. Ban Zilean, Alistar and Rengar. All our players have their significant champions, HolyPhoenix with Tristana, Crystal M with Lee Sin and fabFabulous with Nidalee. Also I have practiced very hard on all mid champions so it was hard to ban us out. We just decided to outpick them.

Game 2, ChuChuZ first picked Kassadin. Why did you choose to run Zed against him?

Naru: Because Zed is the most owning champion against Kassadin, that's why we decided to go for it.

Major turning point in Game 2 was the decision you made to split push while Legacy chased Crystal M top. How surprised were you by Legacy's commitment to kill the Nunu?

Naru: We weren't expecting them to do such a thing so we decided to use it to our own advantage. 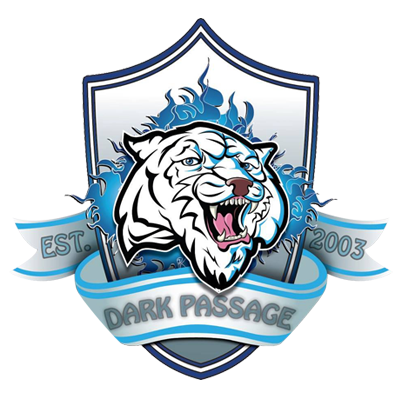 Before Game 3, you're up two games and have been in control for much of both of them. Did you feel like you had the berth in the bag before Champ Select?

Naru: After we won the second game, we knew we were better and that increased our confidence. That's why I can answer this "yes", we thought we were already at Worlds.

Again during Game 3, you guys took the early lead and a lot of that was due to the pressure that fabFabulous was able to put on Legacy as Nidalee. How much of a priority is that Nidalee pick for you?

Naru: Nidalee is the only champion to make fabFabulous carry the game alone and we knew he would do that, so [the] Nidalee pick is always prioritized for us.

What were your first thoughts after qualifying for Worlds?

Naru: To how we were going to celebrate. (smiles)

Speaking honestly, do you expect to get into the top eight and take a berth in Korea?

Naru: I trust my team but we still have a lot to do. So it's a possibility.

What regions are you most excited to play against on the international stage?

Naru: Not to a region, but TSM. I really want to play against TSM.

You guys have dominated Turkey in domestic play, winning all three splits of the Turkish Championship Series. Do you feel like being so far ahead of your region hurts preparation?

Naru: It does affect us because teams and players in our country are not at the same level with us.

Have you had the chance to practice against any European or CIS sides?

Is there one thing you guys hope to improve on as a team before the tournament?

Naru: Ourselves, we always aim to improve ourselves individually.

Thank you very much for taking the time out of your practice schedule to do this interview. Do you have any shout-outs?

Naru: I want to thank Team Dignitas for making this interview with me.

Again, I'd like to thank Naru for taking the time out of his busy practice schedule to do an interview with me, as Dark Passage seeks to be the first International Wildcard team to make it out of group play this fall. Follow Koray @koraynaru and the entire team @DPGaming and follow me @rampant_idiocy for more eSports content.